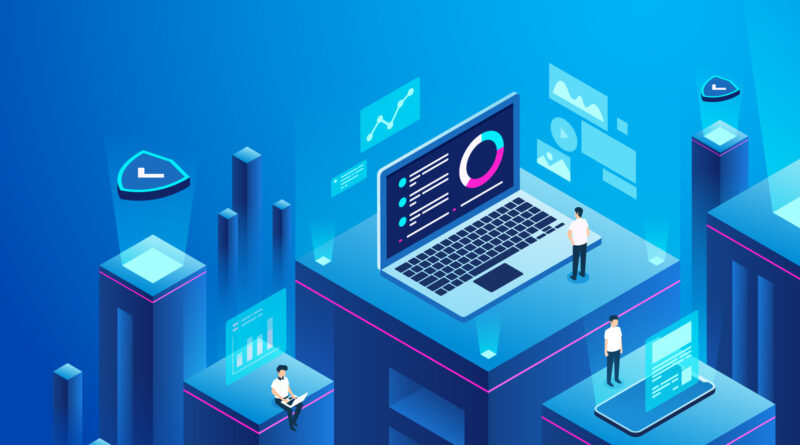 One of the major advantages of using an incremental model is the cost savings and flexibility it provides. This model is also more time consuming, as software development is done module by module. Because of this, it is essential to prioritise requirements before starting the software development process. However, this approach does come with some disadvantages.

One of the main benefits of using the incremental model of software development is that it eliminates the need to pay for the entire software upfront. Instead, the customer pays for each step of the software’s development as it is delivered. This way, the customer can give feedback and suggestions to the developers and then only pay for the completed stage. This means that the cost of developing a software is considerably lower than if it were developed as a whole.

In addition to this, the process is flexible and easier to operate during the development life cycle. This gives project teams more flexibility to change scope and reduce overall costs. The process of incremental software development also allows for the early addition of core products and technical risks. In addition, because each module is developed incrementally, developers don’t need a large team to complete the software.

Another cost advantage of using the incremental model is that it allows for changes in the scope of the product during development. The process also allows for early software production, reducing completion time and enabling clients to provide feedback on every build. The model also simplifies risk management, as errors can be identified and fixed easily. Using the incremental model requires careful planning and management, though.

The incremental model also provides a way to determine the feasibility of accepting additional business and buying more products. This helps a company determine whether to purchase additional products and sell them further. It also helps them decide how to allocate resources. Unlike the spiral model, incremental development allows companies to make more decisions about the use of resources.

The incremental model is a good option if you want to reduce the time required for your software development project. It allows for rapid development of a piece of software and allows for early feedback from clients. It also simplifies risk management. During the iteration process, errors and risky pieces can be easily identified. However, it’s important to plan well ahead of time.

In the incremental model, software is developed in incremental releases, step by step. The first release may include basic functions like document generation and file management. The second release will add more advanced editing features and spell checking. The third and fourth releases will implement advanced page layout functionality. The incremental model requires an open architecture.

The incremental model is flexible, but requires an investment of time, capital, and personnel. It allows a company to build a functional system by developing incremental modules. Each component fulfills a specific function. Often, the first incremental component satisfies the fundamental requirements of the software and includes most of its core functions. This process is repeated until all features are implemented.

Another major advantage of using the incremental model is that it can be used for projects that do not require too much interaction with the customer. Since a product can only be released to end users once it is developed, it is expensive to make changes after the first one has been released. The process is easy to manage and understand, but it is best for small projects with clear requirements.

The incremental model allows software developers to build the software they need without completely redesigning the whole system. Instead of trying to create a fully functional system, the software team can add features to existing software and make it more flexible. The process of adding new functionality to an existing version is much more efficient when using the incremental approach.

With the incremental approach, the software development team develops the core features first and then adds more functionality in subsequent versions. During the incremental cycle, feedback from customers is included in the development process. The incremental process is the best way to avoid rework and maximize customer satisfaction.

Compared to the sequential approach, the incremental process can be adapted to the real-world. The process is more flexible because it can accommodate new requirements, which are more difficult to predict in a sequential model.

Another factor that influences the priority of a requirement is its sensitivity to time. Time-sensitive requirements, such as a new product feature, must be implemented quickly in order to meet customer demands. However, in many cases, it is not possible to implement a requirement before it has met its deadline.

One of the major benefits of using the incremental model is that it can reduce initial costs. A project with 40 Use Cases will require a minimum of eight developers. It will also take an average of 40-160 weeks to implement the requirements. This means it will take four to sixteen people six to two years to complete a 40-use case product.

Prioritization is a key part of the incremental model. Using it properly will help ensure that the highest priority requirements get implemented first. The BABOK defines several different types of criteria for defining a requirement’s priority. Some of these include the business value of the requirement, its cost, or risk of failure. Others include stakeholder agreement and urgency. All You Need to Know About SS13 Robotics 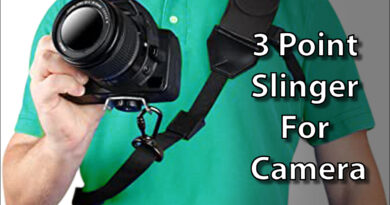